Most DIY Projects was delayed or not finished..

I made in the meantime some MU Format modules.. and still offer this for sale in 2020 MOTM300 in MU Format

furthermore i renovated my basement, in a separate room is my DIY LAB yet and the studio was upgraded with some new gear.

I installed in my X32 Mixer a MADI card which is connected to the new RME fireface UFX+, all audio paths run thru 3 patchbays.

in December was the iConnectivity mioXL installed, which offer 10USB hosts and up to 12 MIDI DIN i/o connections. (click to enlarge) 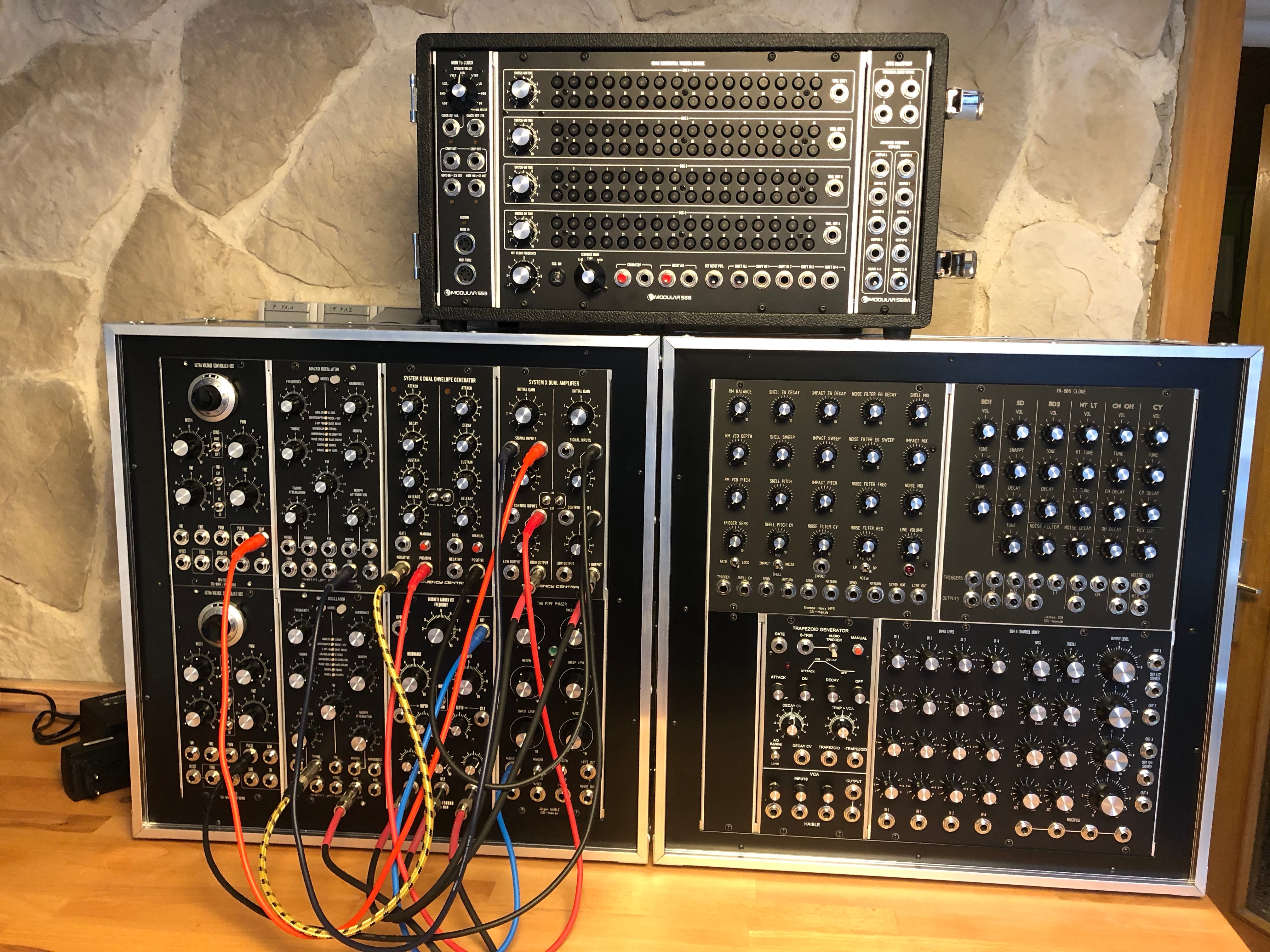 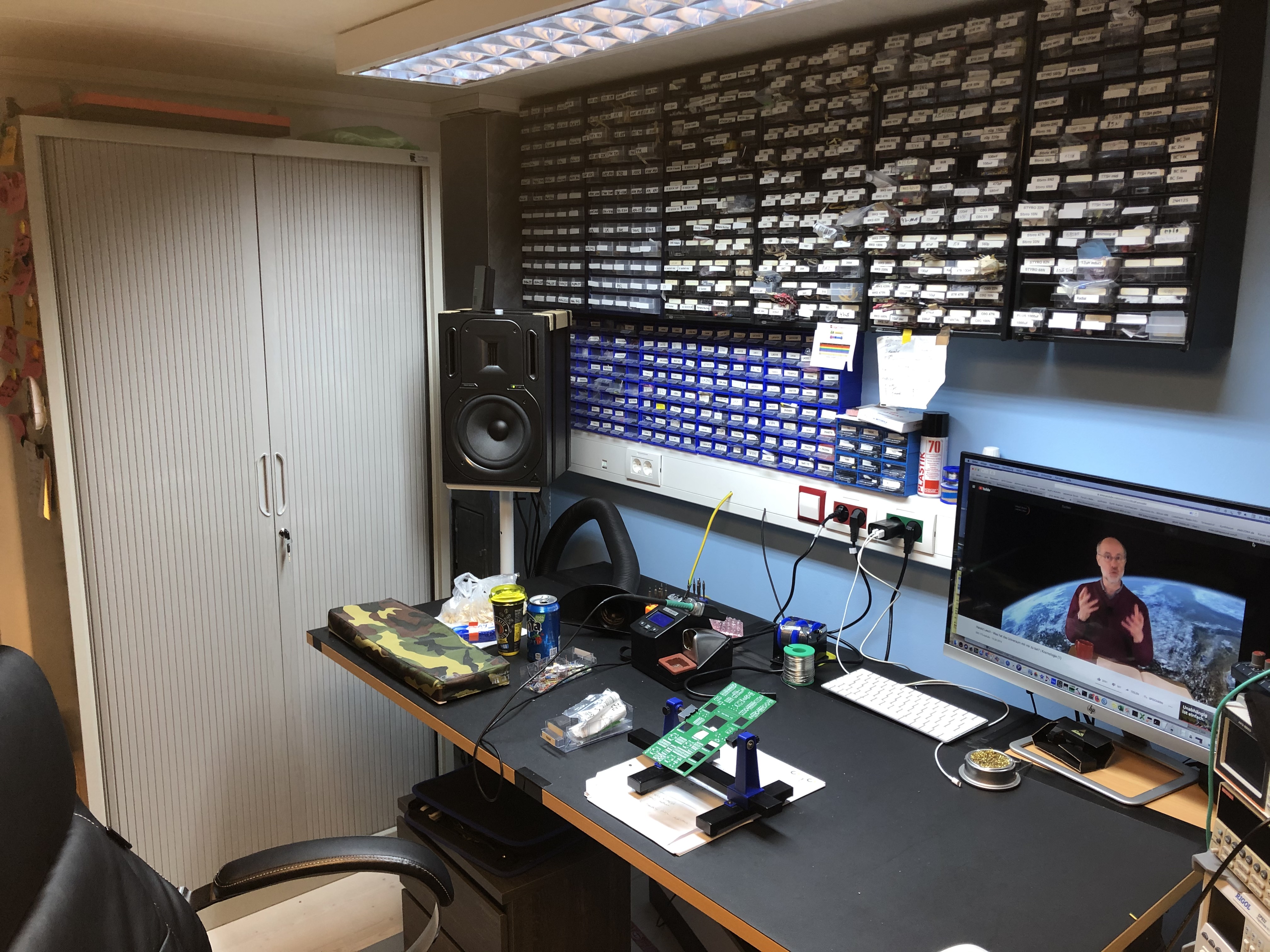 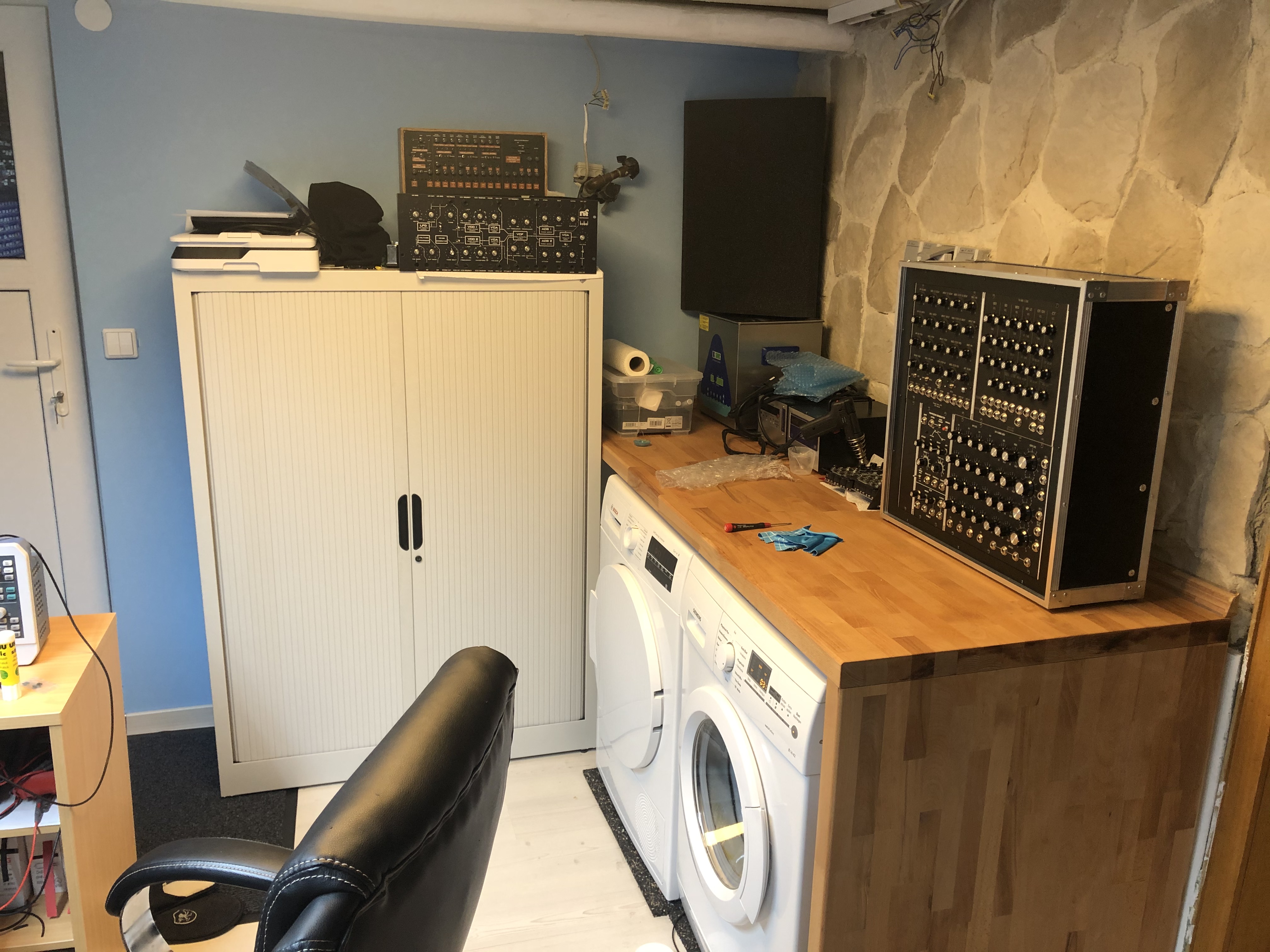 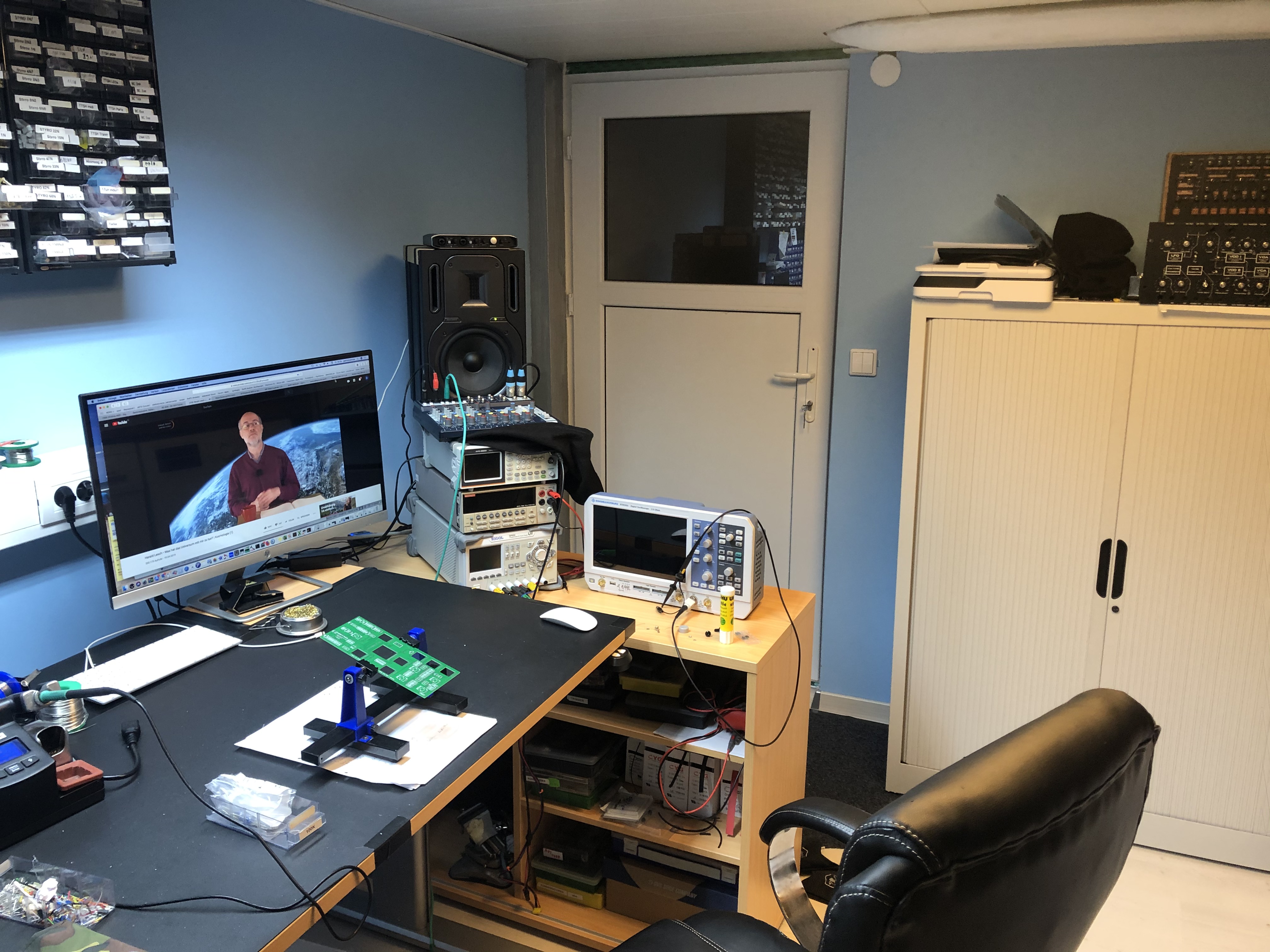